Last week, Howard, Amy, and I were in New York attending the BookExpo America where we were able to meet so many of you! It was very exciting and we loved hearing your personal cooking stories. Some of you have been cooking for years, while others were a little scared. (We can change that!)

And for those of you who got a copy of our “Just One More Bite!” there are no excuses! We make cooking easy and fun, so let’s get rid of those fears! 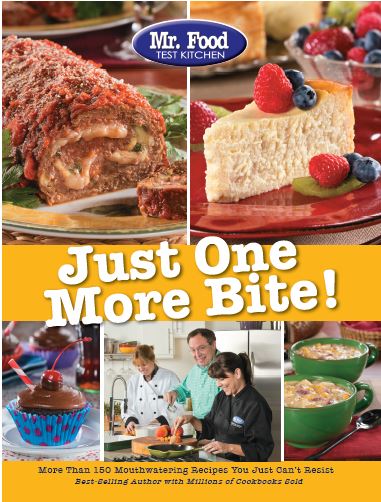 Anyway, no trip to New York would be complete without food. So, of course we did some “foodsploration” while we were there!

Now, the last time Howard was in New York, he was sharing the goodness of a couple of tasty new vegetables called Lollipops™ kale sprouts and Salad Savoy®, so we wanted to see if any new restaurants were using it in their dishes.

And then we found Bo’s Kitchen & Bar Room, which was kind of like a little Southern joint in the middle of New York City. 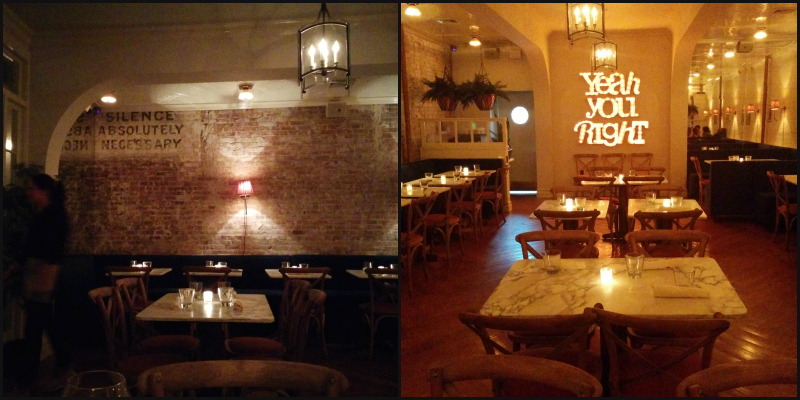 “Yeah You Right!” is a typical Southern expression, and takes center stage in this restaurant.

Bo’s is using both Lollipops™ kale sprouts and Salad Savoy® in their restaurant to create some fresh and absolutely amazing dishes. 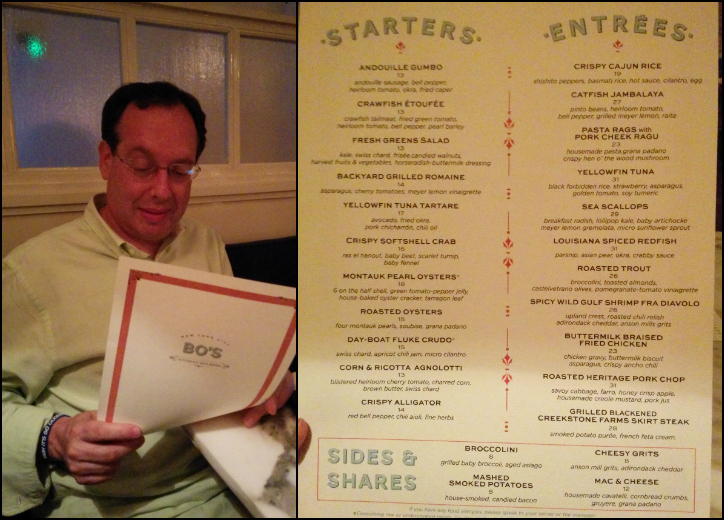 Along with a few (was it just a few?) other items, we ordered the highly recommended Sea Scallops, which were served on top of a bed of Lollipop™ kale sprouts and other fresh veggies. We also shared the Fresh Greens Salad, which used Salad Savoy®. 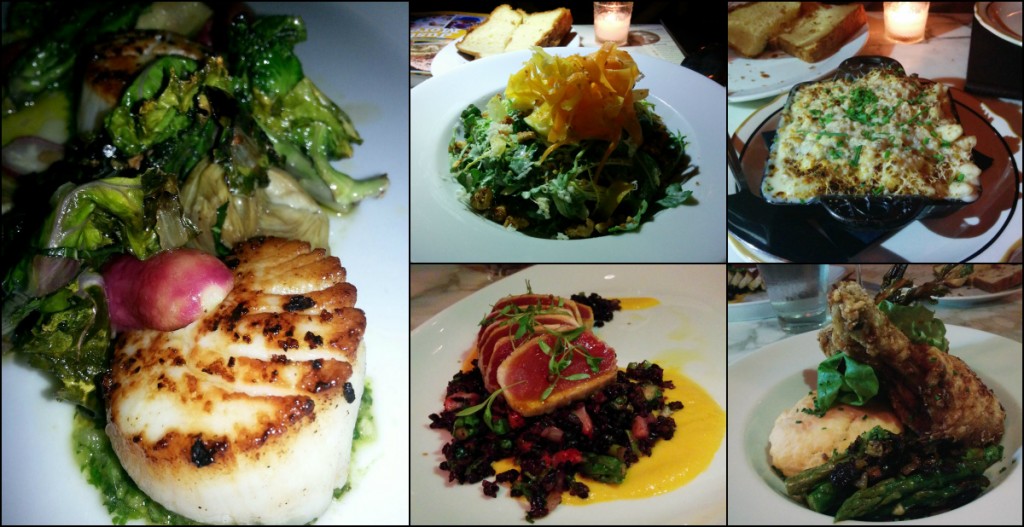 Everything was fresh. I can’t tell you how many times I said “OOH IT’S SO GOOD!!®”

Executive Chef Alex Pirani told us that Lollipops™ kale sprouts was introduced to the Bo’s menu on a night when the restaurant had run out of sunchokes (Jerusalem artichokes). They had a case of Lollipops™ kale sprouts that had been given to them as a sample, and as it turned out…the veggie was just the right size. So, they used it instead. 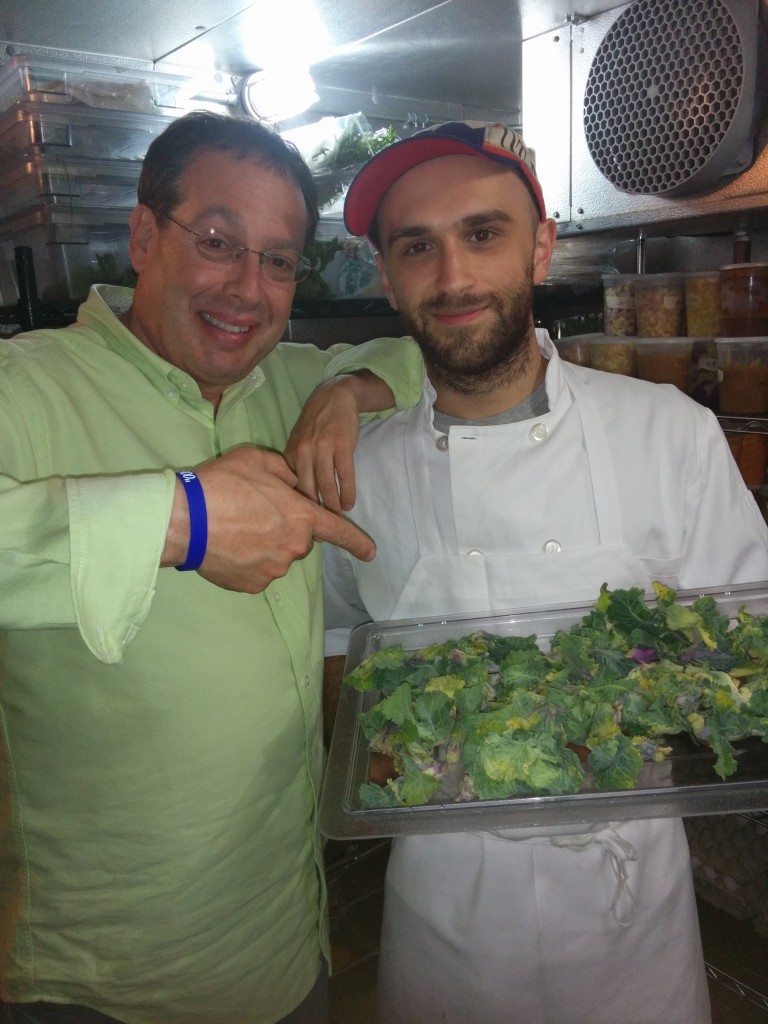 Everyone loved it so much that they decided to keep it on the menu.

Chef Pirani says he loves the versatility of it, and that it has the best aspects of Brussels sprouts and kale. The flavor of the veggie is so good, he doesn’t do much to it except sauté it with some salt and pepper.

I had never tried Lollipops™kale sprouts or Salad Savoy® before, but I can tell you now…it’s pretty fantastic!

And Chef Pirani says they’re using it in Bo’s sister restaurant, South Edison, too! Over there they’re making them like chips and drizzling them with oil before sticking them in a broiler to get nice and crispy.

You can’t stop eating them. They’re just delicious. They’re really cool and take on so many different textures. – Chef Pirani

I can tell you one thing. I’ll definitely be eating this veggie again. If you’re in the New York area, make sure you check out Bo’s so you can try this cool new veggie. Or find out if your local grocery store is carrying Lollipops™ kale sprouts or Salad Savoy®. (If they’re not, ask them why not!)

Thanksgiving is almost here and Christmas is just around the corner! That means you early planners are already putting together this year's menu. If … END_OF_DOCUMENT_TOKEN_TO_BE_REPLACED

So why am I crazy about the slow cooker? Let me tell you. There is a stereotype that college students live off of microwave pizza, cereal, and instant … END_OF_DOCUMENT_TOKEN_TO_BE_REPLACED